Depleting vitality and prostration are common outcomes of exhausting diseases, under nourished constitutions and people who are mentally overtaxed at work. Our body needs energy to carry out all its vital functions and when the supply of energy falls short of the demand or when the system is too broken down to convert the available nutrition into energy, then a constant feeling of letharge remains and performing routine tasks seems an uphill task. A corrective treatment is must for bringing back the systems to the auto functioning mode so that the energy can be utilized well by the tissues.

Omeo Alfa-ginseng syrup is a potent revitaliser which removes weakness and mental exhaustion, corrects digestive errors and enhances appetite and strength in persons broken down by prolonged episodes of illness, or chronic indigestion and malnutrition. The ingredients such as Avena sativa made from common oats has a selective action on brain and nervous system, favorably influencing their nutritive function. It is the best tonic for debility after exhausting diseases.1 Ginseng is an aromatic stimulant and removes feelings of fatigue, imparting a joyous sense of vigour and elasticity to the limbs and clearness of mind.2 Hydrastis is especially active in old, easily-tired people, cachectic individuals, with great debility. It removes Emaciation and prostration.1 Similarly the rest of medicines present in this formulation have specific actions upon the nervous, glandular and digestive structures which helps in rejuvenating the nutritive and assimilative functions of the body and thus imparting the lost strength and vitality.

Omeo Alfa Ginseng Syrup from Bjain has medicinal values of ingredients which are known for improving the vitality and have been used as a health tonic for ages.
The speciality of BJAIN tonic is not just the ingredients but the quality of ingredients. 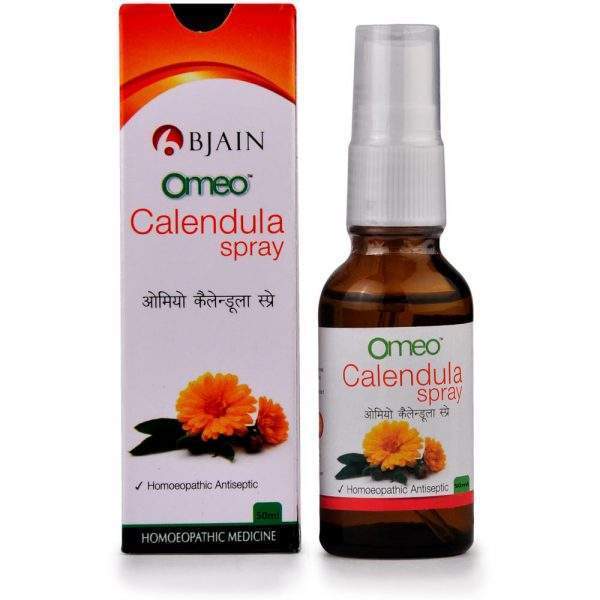 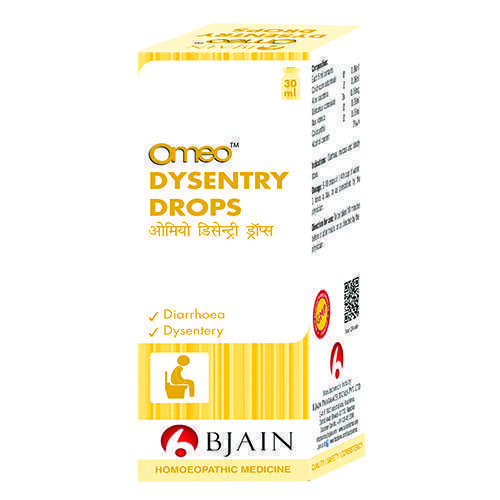 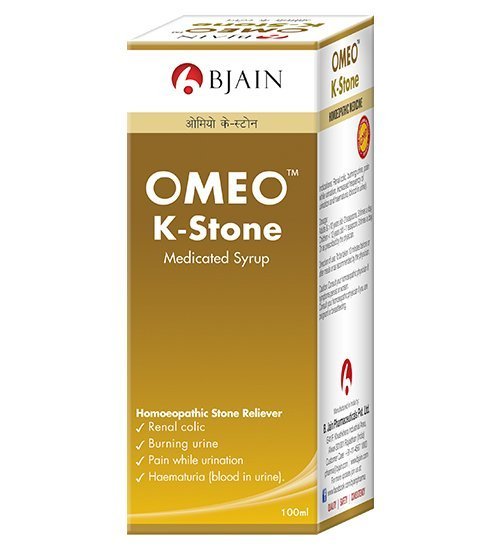 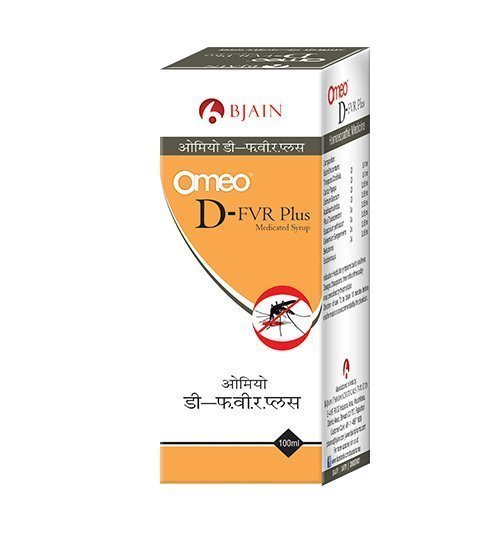 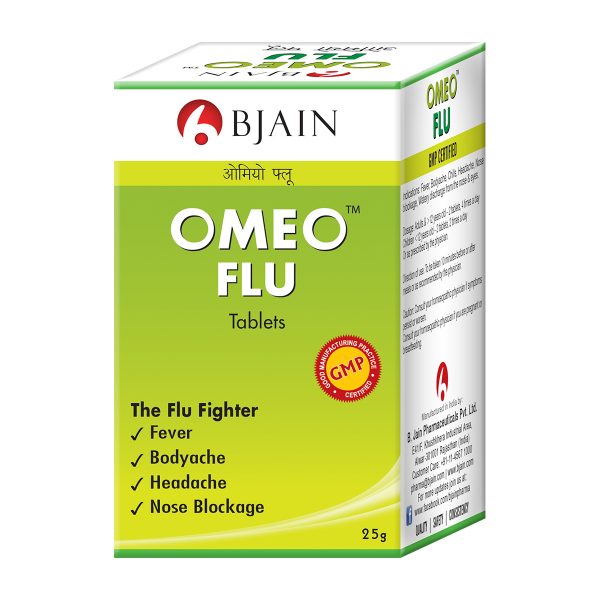 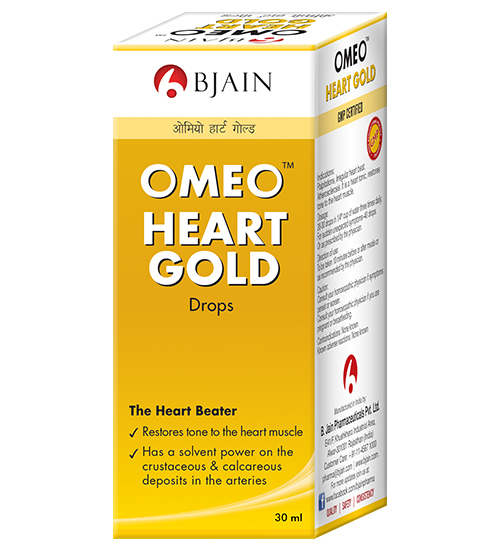 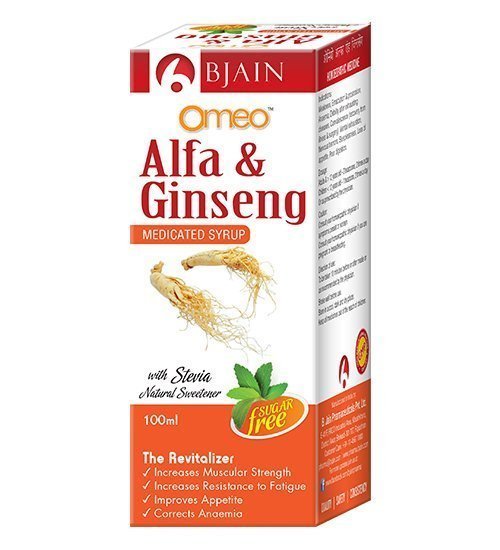