Bacopa Monnieri Homeopathy Medicine is a wonder herb but it is definitely recommended to consult your physician before starting on its supplements if there is an underlying condition suspected or if you are pregnant or breastfeeding.

Trituration is a process of preparation of Homoeopathic medicines in which the homeopathic medicines are grinded alongwith sugar of milk in a mortar and pestle thereby reducing the drug substance into finest powder. Speciality of B. Jain Trituration Tablets Prepared as per Hahnemannian method of trituration Complete one hour batch trituration Pure HMS Lactose used as base Soft & easily dissolving tablets Packed in Easy to hold & dispense containers, with minimum chances of contamination. The procedure followed assures reproducible quality of each tablet 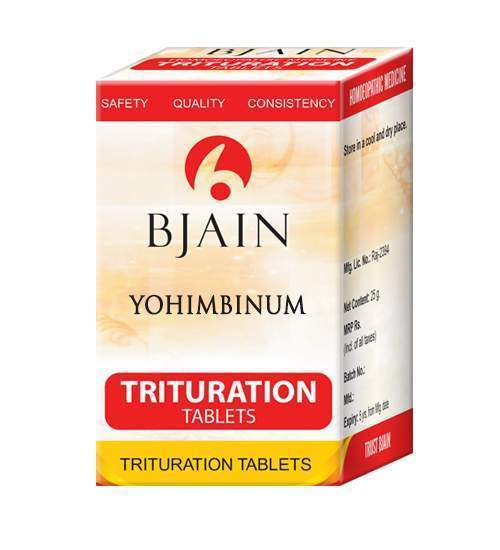 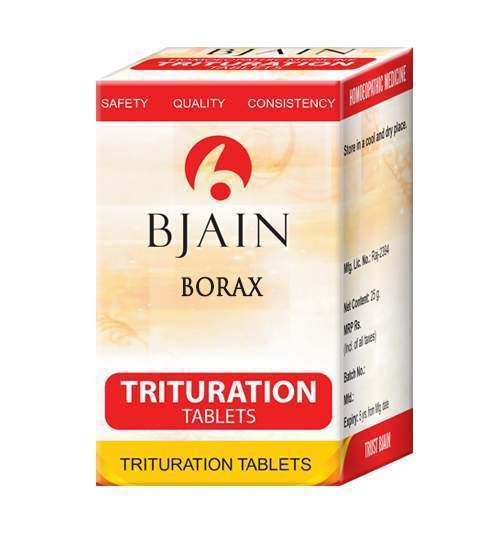 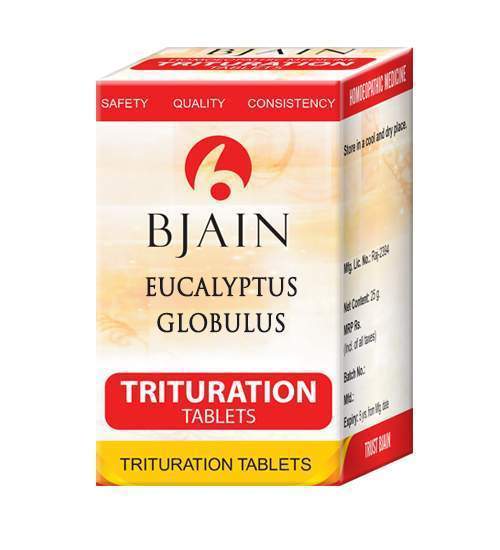 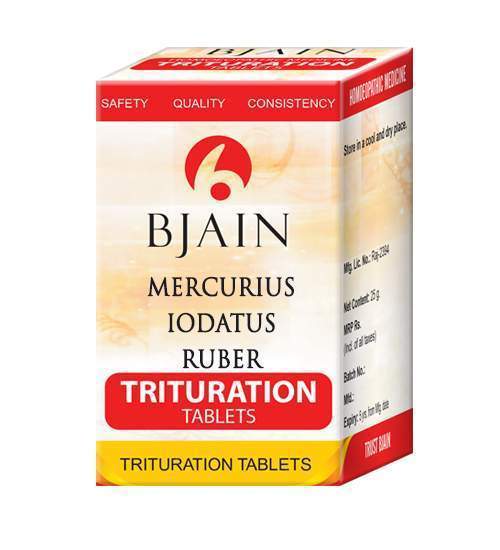 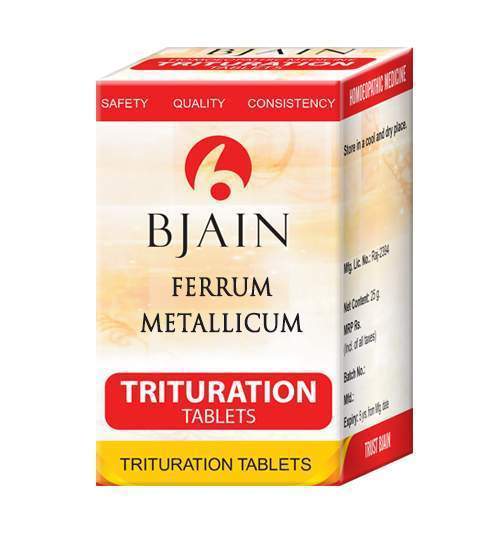 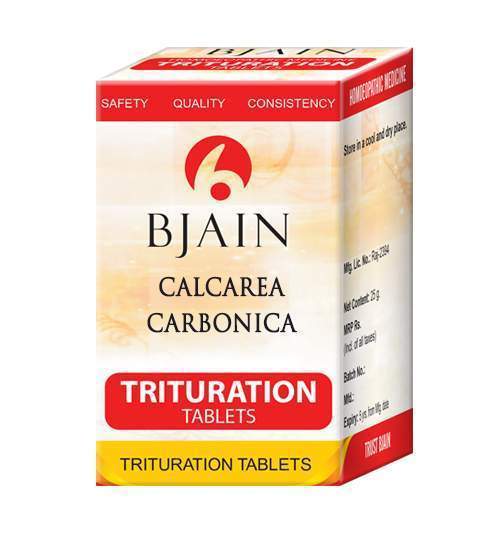 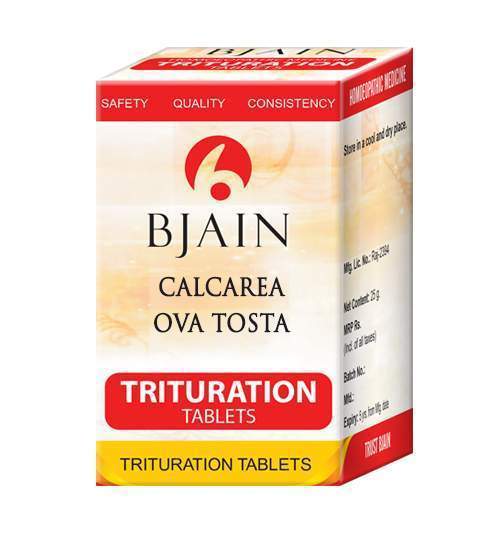 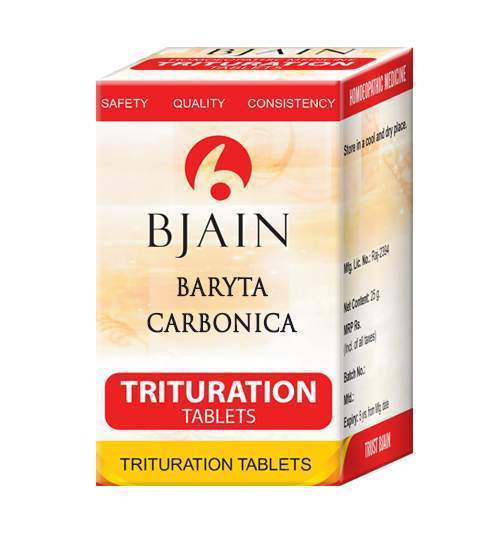 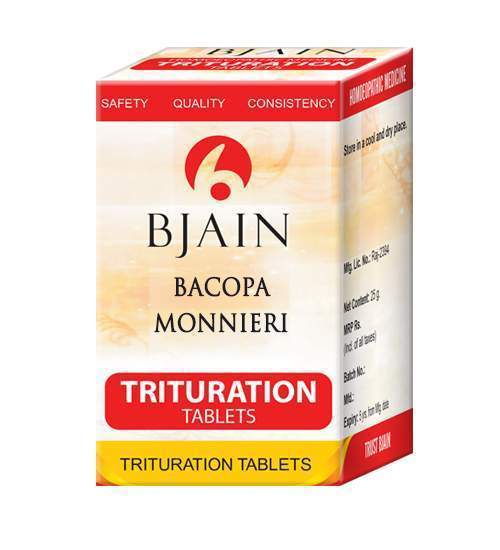