Bacopa Monnieri Homeopathy Medicine is a wonder herb but it is definitely recommended to consult your physician before starting on its supplements if there is an underlying condition suspected or if you are pregnant or breastfeeding.

It is mostly used as a tonic for absent-mindedness. Reduces learning time. Nervous system disorder, neuralgia.

Dosage: 2 tablets 2 times a day or as prescribed by the physician.

Direction for Use: To be taken 10 minutes before or after meals or as directed by the physician.

Storage: Protect from heat,moisture and direct sunlight.
Keep the medicine out of reach of children. 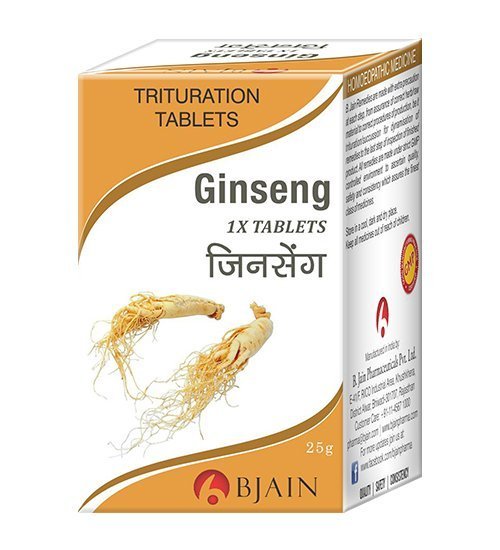 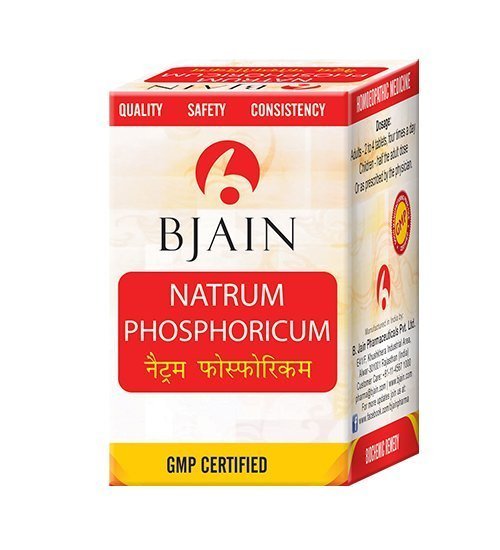 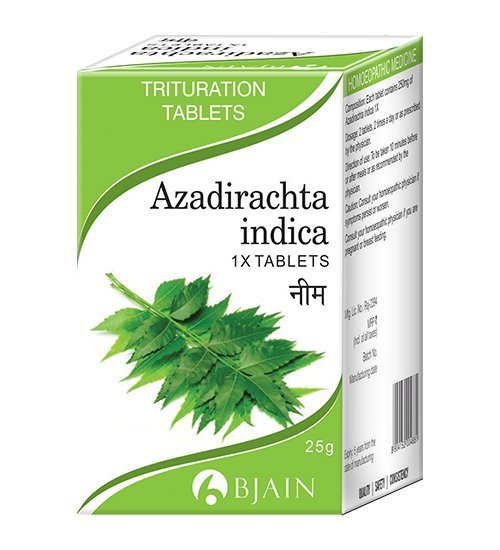 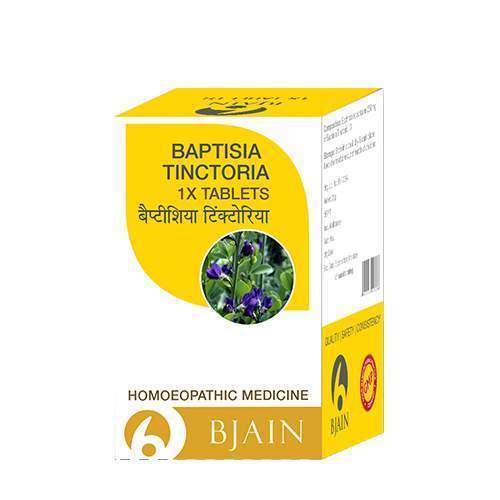 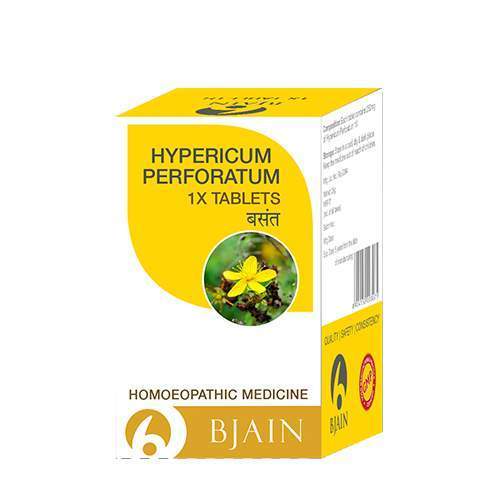 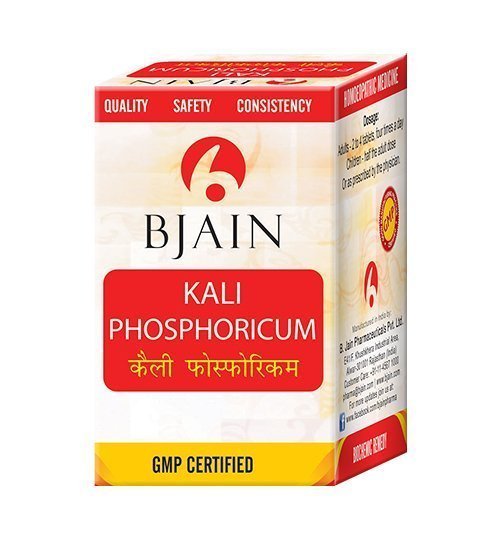 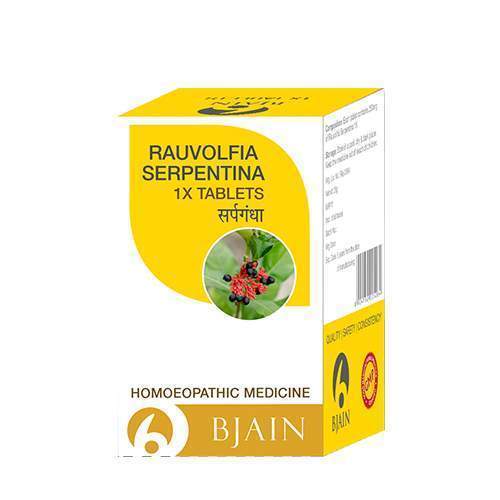 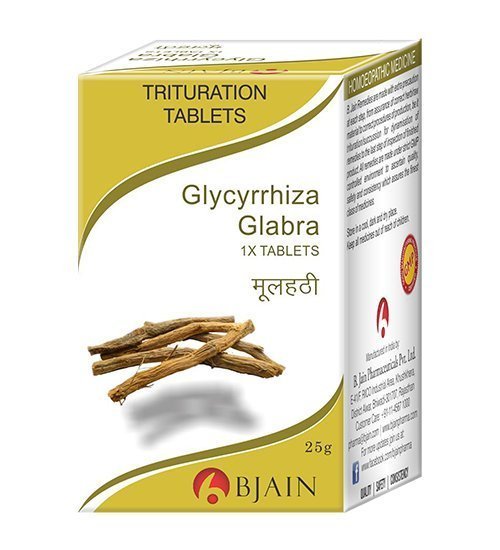 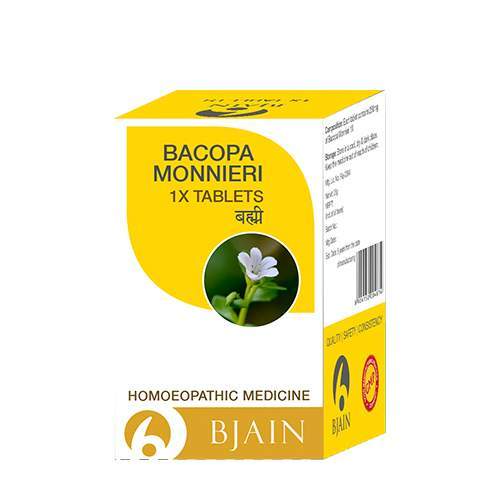