Homeopathic Dilution – B Jain?s Antimonium crudum or Antim Crud is suited to digestive troubles. Cough, diarrhea alternating with constipation, drowsiness and arthritic pains in the fingers. Drowsiness is also a significant symptom.

Indications: It is suited to persons with excessive irritability and fretfulness with a thick coated white tongue. Conditions worse from heat and by cold bathing, cannot bear the heat of the sun, tendency to gain weight. Absence of pain where it should be. Gastric symptoms accompany gout.

Mind: Concern about fate, contradictive, averse to attention, cannot bear to be touched or even looked at. Sulky, does not wish to be spoken to.

Head: Pain on ascending, from bathing, from eating sweets, suppressed eruptions and from stomach ailments. Heaviness in the forehead with nausea, nosebleed and vertigo. Headache accompanied by great loss of hair.

Eyes: Dull and sunken appearance of eyes, red, itching, canthi of eye raw and fissured. Pustules on the cornea and on the lids of the eyes.

Ears: Redness, swelling and pain in the ears. Ringing in ears along with difficulty in hearing, moist eruptions around the ears.

Face: Pimples and pustules, boils, yellow and crusty eruptions on cheeks and the chin.

Mouth: Cracks at the corners of the mouth with dry lips. Saliva tastes salty, tongue is coated thick, white, gums detach from the teeth and bleed. Rawness is felt in the palate with expectoration of excessive mucus, lack of thirst.

Throat: Thick and yellowish mucus from post nasal drip. Voice rough from over use, worse in open air,

Stomach: Desire for acids and pickles but a general lack of desire to eat. Eructation accompanied by food eaten along with heartburn and nausea. Inability to digest milk, curdled milk is vomited by nursing child. Gastric complaints from fatty foods such as bread, pastry. Also from acids and sour food, from cold bathing, from overheating, in hot weather. Excessive bloating after eating.

Stool: Itching in anus, diarrhea that alternates with constipation. Complaints in old people. Hemorrhoids with much mucus production and oozing of mucus. Stools passed with mostly mucus.

Urinary: Increased frequency of urination with burning and itching, backache.

Respiratory: Cough that gets worse in a warm room, burning in chest with itching, harsh voice. Unable to speak after overheating.

Complaints are worse in the evening, from heat, acids, wine, washing and Better in open air, during rest and from moist warmth.

B Jain Pharmaceuticals, an extension of B Jain Group of companies, vows by its virtues of Quality, Safety and Consistency. The organization has been able to continually deliver high grade of products and was able to acquire Indian GMP, Canadian GMP and ISO Certification- all in the first year of its foundation. ? 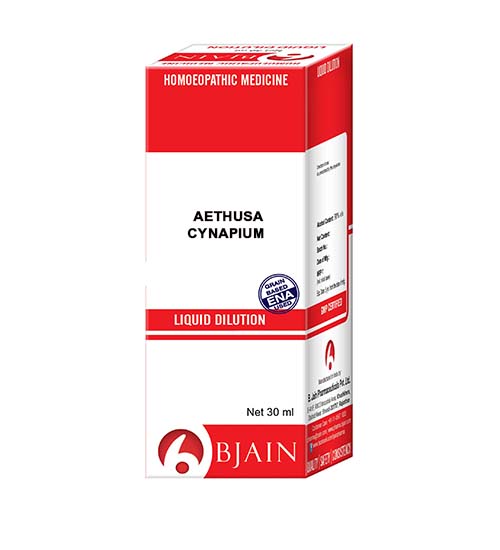 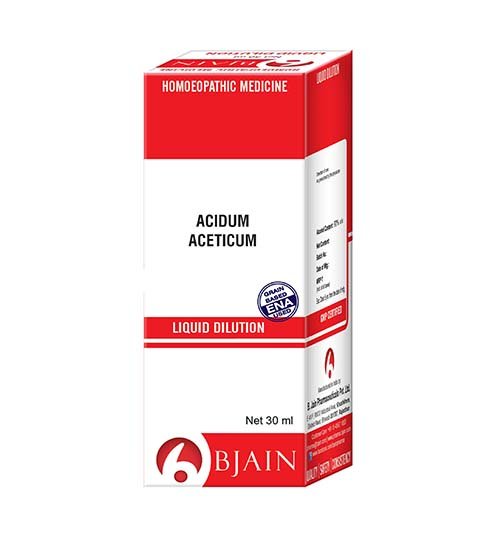 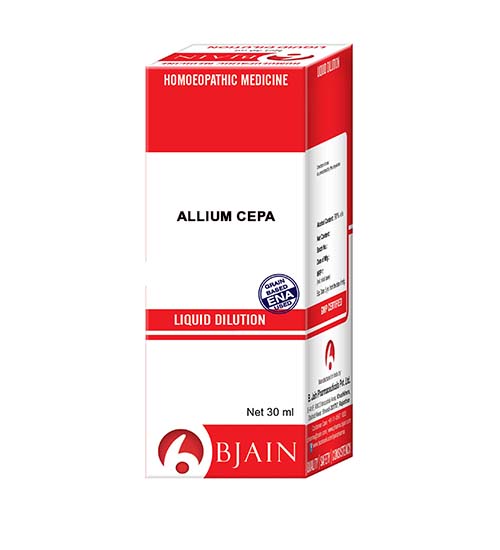 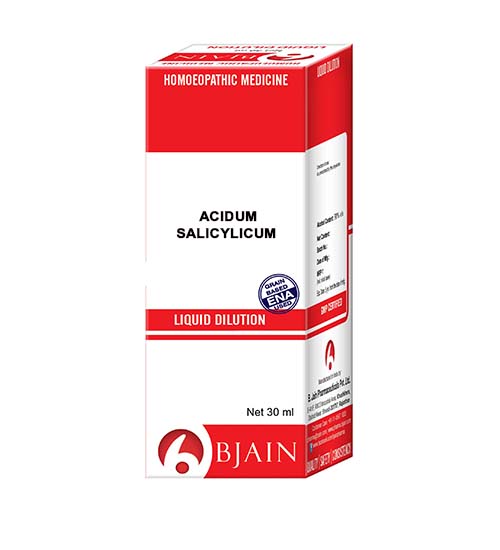 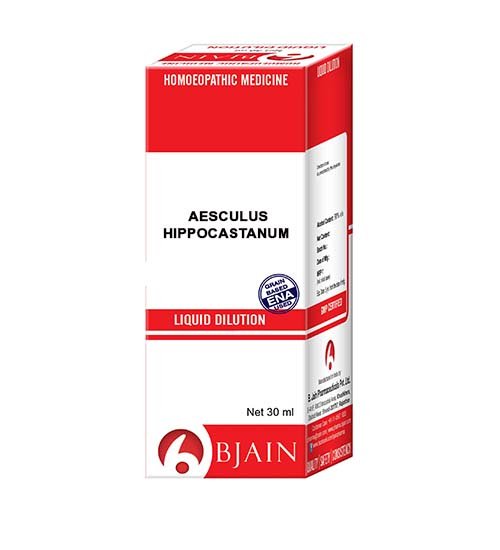 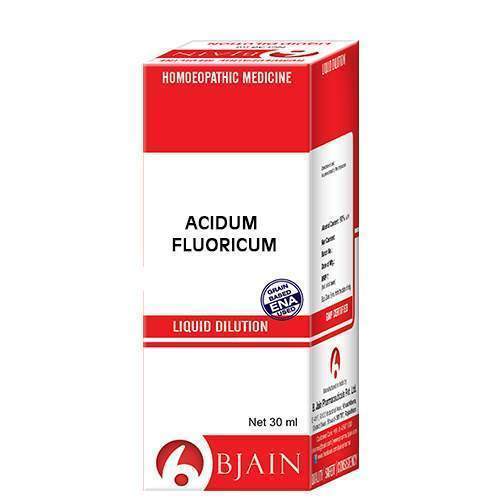 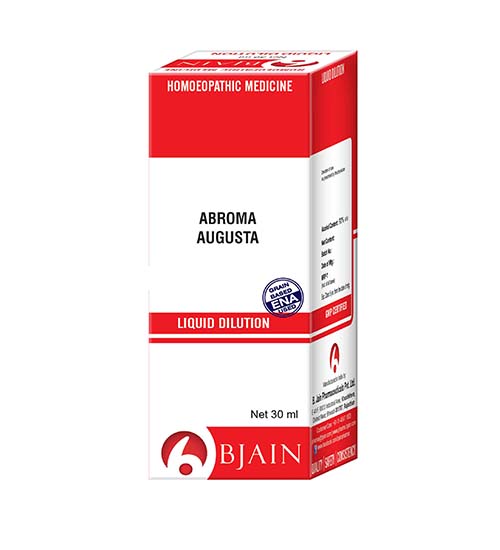 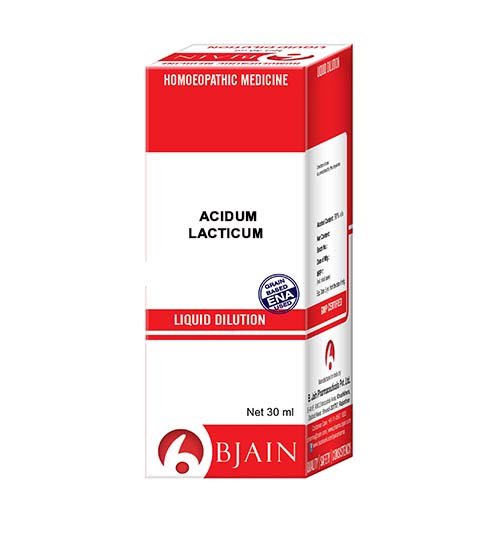 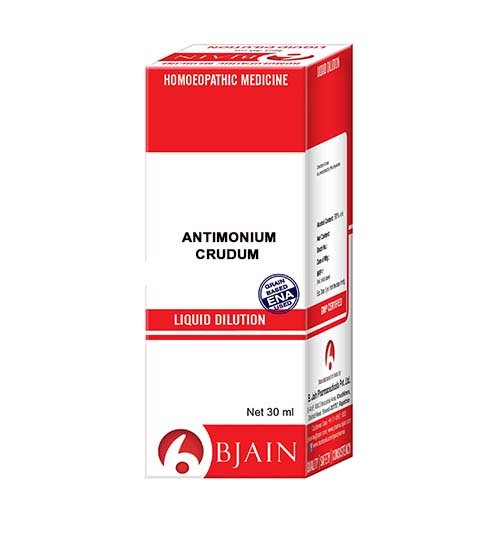