Mind: Melancholy, wants to cry but cannot, apprehension and grief, ill effects of the same.

Head: Falling out of hair, itching and dandruff. Head feels heavy and compressed, worse in the morning.

Nose: Acrid discharges, copious, corrode the lip, sneezing, loss of smell, obstructed and stuffy nose, blowing nose does not help at all, itching on the face.

Face: Inflammation and eruptions on the face with pain, mouth and lips excoriated.

Throat: throbbing, swelling, unable to swallow, sore spot in the throat, better by eating, viscid phlegm formation, unable to hawk it up.

Abdomen: abdominal complaints during pregnancy, excessive fat around the abdomen, flatulence, strained feeling in the groin.

Rectum: Itching, pulsations, soreness from hemorrhoids. Crumbly stool or covered with glary mucus, green stools that alternate with constipation, burning in rectum during and after stool.

Respiratory: Hoarseness and burning in larynx, dry, hacking and scraping cough. Worse when lying on the back or on the right side. Loose cough in the afternoon, excessive expectoration and rattling of mucus, chest feels oppressed. When sputum is scanty, salivation increases with cough.

Back: Coldness between the shoulders followed by itching.

Extremities: Pains in tips of fingers and toes. Sciatica worse by sitting, better by lying down. Neuralgia of stump. Offensive sweat of feet. Pain in feet during menses. 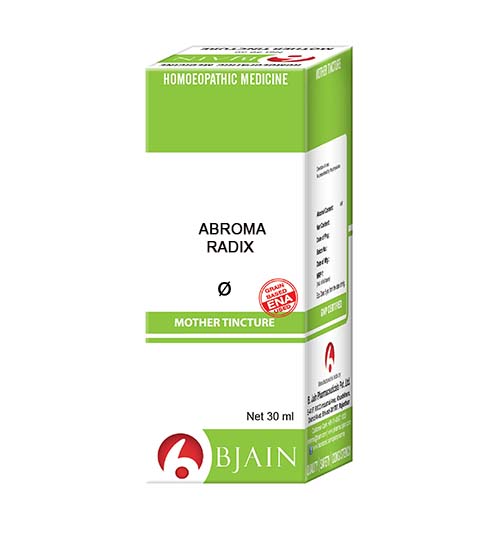 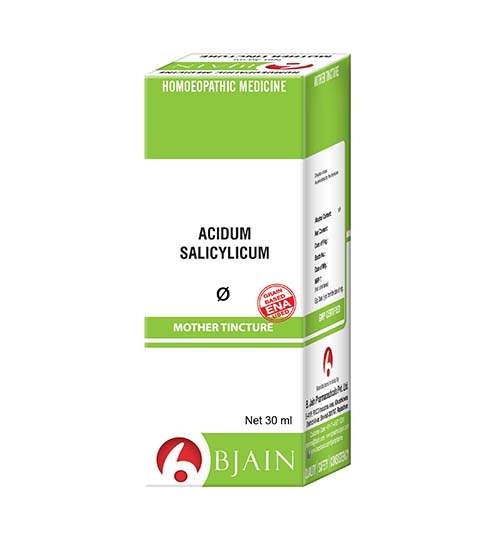 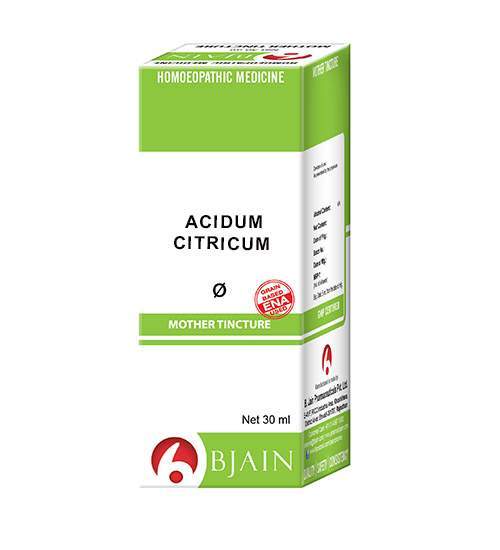 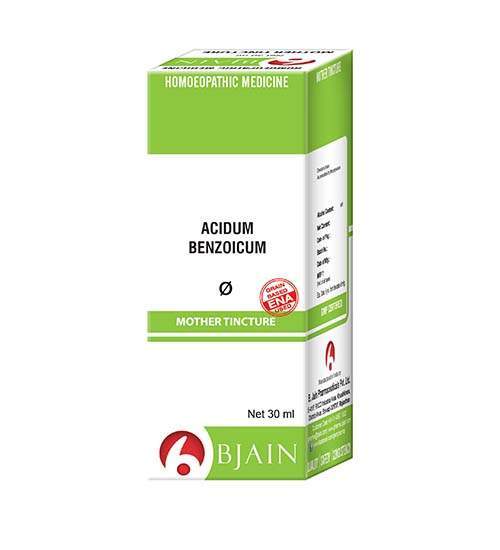 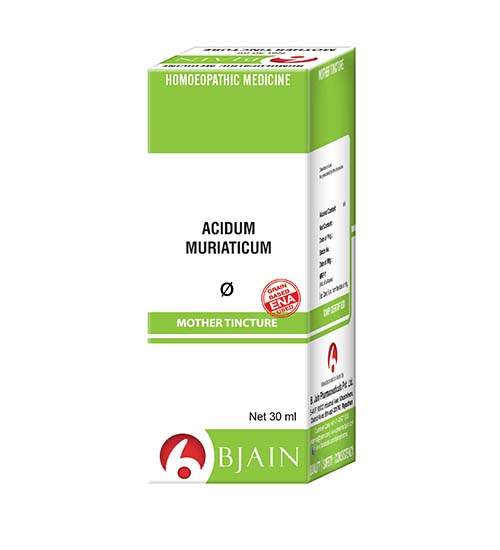 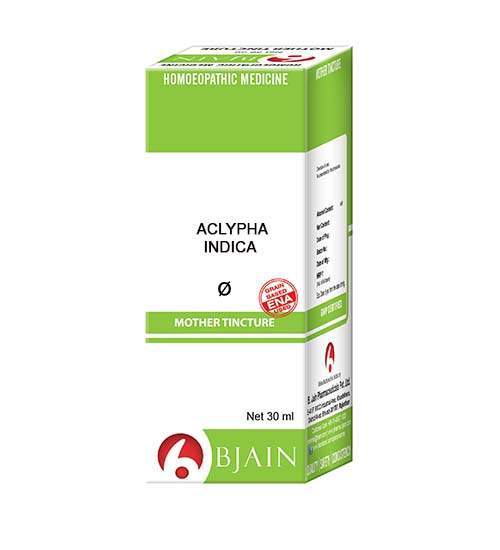 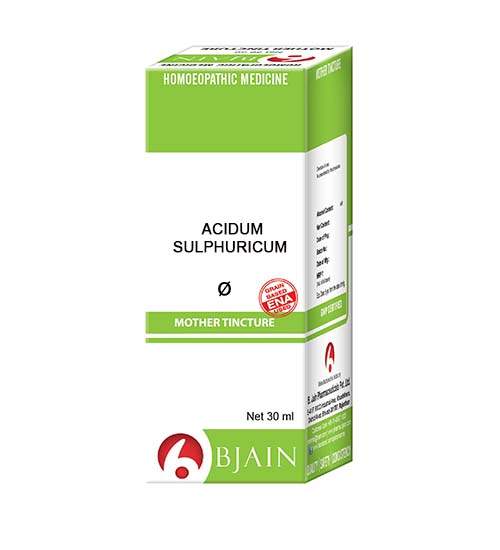 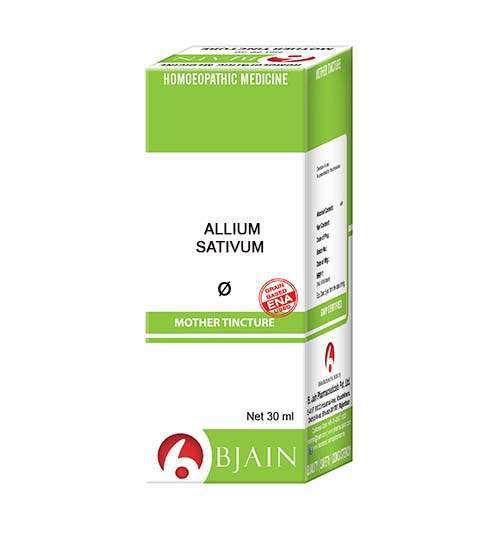 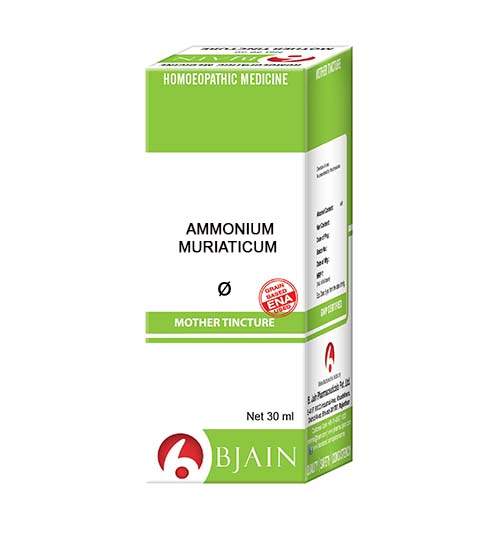